Dominique Tonacchio, Esq., is a partner with the law firm of Tonacchio, Spina and Compitello.

Dominique graduated from Holy Trinity High School in New York and attended The Pennsylvania State University in State College, Pennsylvania, where she graduated with a dual Bachelor of Arts in Criminal Law and Sociology, with a minor in Women’s Studies. Dominique graduated on the Dean’s list at The Pennsylvania State University.  Dominique then attended Roger Williams University School of Law, where she earned her Juris Doctorate. While at Roger Williams University School of Law, Dominique was the Executive Vice President of the Student Bar Association, as well as a member of The Honor Board. Upon graduation, Dominique passed both the New York and New Jersey bar exams.

Prior to being admitted as an attorney, Dominique worked as a law clerk for a statewide firm in New Jersey. Dominique later became an attorney with this firm, as well as the office manager. Dominique was instrumental in the Appellate Division granting appeals in two separate matters. Dominique also handled a Termination of Parental Rights hearing. While at this firm, Dominique has handled a wide variety of matters, including, Criminal, Family, DCPP, Gun Permit Appeals, Appellate Division Appeals, HOA disputes, Education cases, Nursing Board issues, Licensing issues, and Unemployment and Board of Review appeals, as well as many other matters. Dominique swiftly ascended from law clerk, to associate, to now partner of Tonacchio, Spina, and Compitello.

Dominique is admitted to practice law in the State of New York, New Jersey, and US District Court. 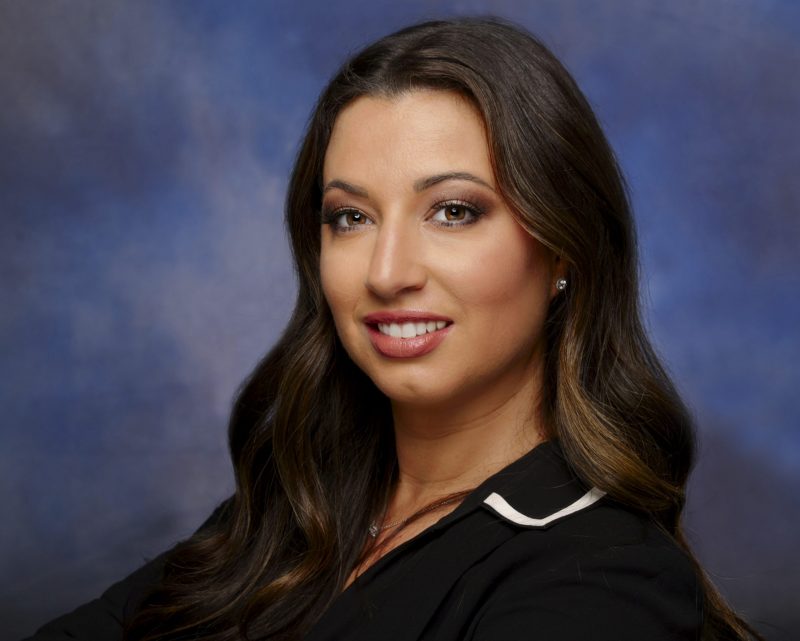