Mr. Caserio was born and raised in Philadelphia, Pennsylvania. The first twelve years of his education were spent in Catholic Schools. After graduating from Saint John Neumann High School, he attended Millersville University, in Pennsylvania, on an athletic scholarship. Mr. Caserio graduated from Millersville University with a bachelor’s degree in political science and a minor degree in athletic coaching. He then took a well deserved year off from school and athletics. During that time Mr. Caserio worked for a community based program, Citizens Alliance. The goal of Citizens Alliance was to beautify the community by removing blight, cleaning the neighborhood and adding improvements.
In 2001, Mr. Caserio graduated from Widener University’s School of Law. He sat for the bar exam in July of 2001 and by December 2001 he had his law license for the states of New Jersey and Pennsylvania. Mr. Caserio began his legal career as a law clerk in the Court of Common Pleas in Philadelphia. he clerked for the Honorable Anthony J. DeFino and the Honorable Leslie Fleischer.
After clerking, Mr. Caserio  had his own practice. He then went on to work at two firms where he primarily represented union members who were part of their prepaid legal plans. For the last six years Mr. Caserio has been working in this firm. He handles various matters ranging from criminal defense, family law, to overseeing all the files associated with firearm permits. Mr. Caserio is admitted to practice in both state and federal courts of New Jersey and Pennsylvania. He is currently our firm’s Managing attorney. 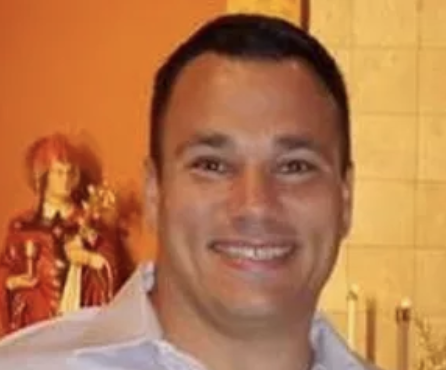